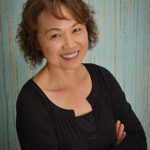 The Proctor-Gallagher Institute: To improve the quality of lives globally by elevating the quality of thoughts individually. Through products and services that harmonize people with the natural, immutable Laws of the Universe.
With partners and collaborators who share our belief in joyful productivity, lifelong learning, and limitless prosperity. In order to create a world in which true wealth — spiritual, material, intellectual — flows to, through, and from each one of us in an ever-expanding, never-ending cycle of abundance.

“Family is the first school in life, and parents are the first teachers of their children.”
~Xi, Jinping

Being a mentor for international students from China many years gives me opportunities to connect with amazing people in China who are dedicated to family education.
According to the Chinese government, 400 million births were prevented, starting from 1970. That changed the traditional family structure. Which means when a new family is formed, at least six people are raising one child including parents and grandparents. The result of that is the only child rules the family. You can imagine how that looked.
In 2015, the Chinese Ministry of Education refined the requirements for the parent’s schools. “The kindergartens, primary and junior high schools include the parent’s schools into the general deployment in the school work.” That changed the equation structure dramatically.

My husband and I were fortunately invited to speak at a family education event in Beijing last December as the secret guests. Before arrival, we did some research on what the purpose of hosting that event, and how we could serve. We found that the game is training for people who would like to get licensed and become part of the family education reform.
Family education reform is to create parent education to become part of the fundamental knowledge of children in China. We were excited and decided to talk about a simple concept of how to start from themselves to help others.
It was a fantastic experience speaking in 500 audiences and delivering something I’ve never done before in the Chinese version. I see people hunger for the information I presented. If you are, or you know someone who is, a bi-lingual speaker, connect with me.

“If you feel life is complicated, simplify it! “ 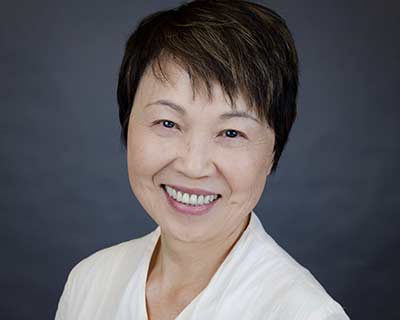 How To Choose a College Major or Career

Choosing your career path is never an easy decision to make. Many people feel overwhelmed when...